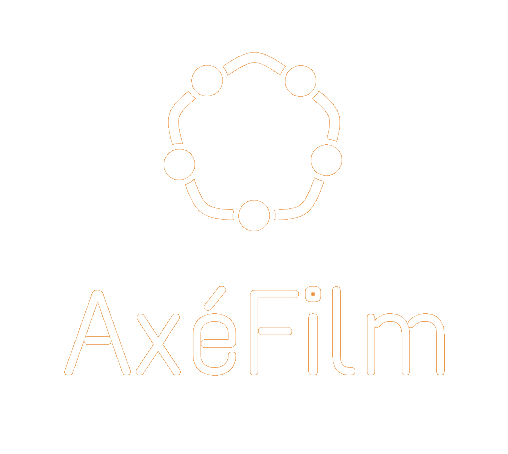 Cinema to thinking, Cinema to growing up

Axefilm was created with the intent to promote audiovisual projects
that increase the knowledge, awareness and inner growth of the audience


Axefilm S.a.s. was born on the basis of Gian Paolo Vallati's experience as an independent producer, formerly sole director of Zufus Film S.r.l. from 2000 to 2008, then owner of Axefilm sole proprietorship from 2013 to 2021, with which he produced several short films and the feature film "Cara ti amo."
In March 2022, together with partners and collaborators Maria Luisa Marongiu, an entrepreneur with a passion for writing, and Carla Orrù, an actress and production manager, Axefilm became a limited partnership to expand artistic and production possibilities and provide more guarantees to investors and co-producers, both in Italy and abroad.


The company has chosen the ancient Carta Corrias Palace in Oristano, a city in west-central Sardinia, as its headquarters to promote film culture on the island, but with the clear intention of crossing regional and national borders.

Axefilm was founded as a one-man venture by Gian Paolo Vallati in 2004. Over the following years it made the short films "Piano Segreto" and "Mayonnaise at Breakfast", and the feature film "Cara, ti amo", Gian Paolo Vallati's debut feature, a politically incorrect comedy that won the 2011 RIFF as best Italian film. The movie participated in 5 national festivals and was acquired by RAI and RSI.
Today, with the establishment of Axefilm S.a.s., all rights to these works have become the property of the new company.
Recently Axefilm collaborated with Oristano's Coworking001 in the making of two short films, Complice il Mare and La Venere di Milis, which were made with the contribution of the Region of Sardinia and the Oristano Foundation.

Blame was the Sea

4k short film, written by Pasquino Fadda and directed by Giorgia Puliga. With Angelo Orlando. Produced by Lucia Marini with the collaboration of Axefilm, Coworking001 and Residenza Regina d'Arborea